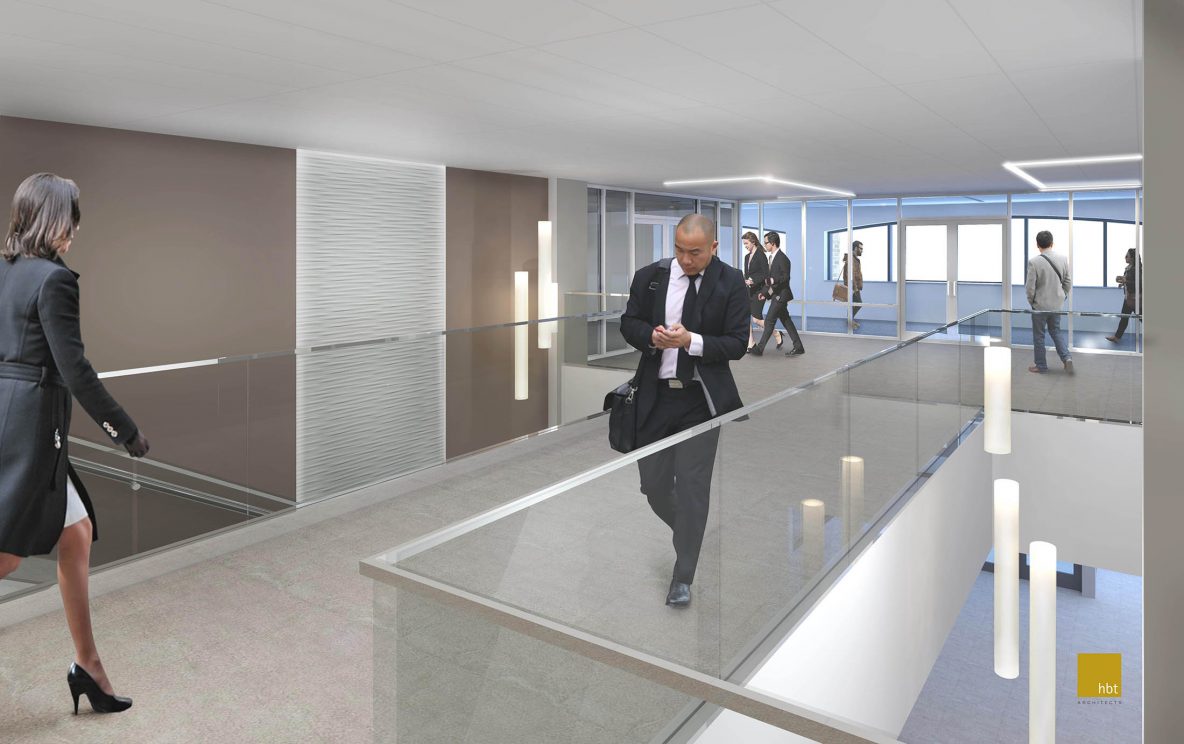 The former headquarters of Frontier Communications has welcomed its first new tenant under a rebirth of the once-vacant reminder of the mighty Rochester Telephone Co.

“This building has been empty for a long time but it has really good bones and that’s what kind of made us say, ‘This could be a great location for M&T,'” Dan Burns, a regional president, said about the new space. “We really loved where we were before but we were there 20 years. It just didn’t fit in well with what a more optimal space would be. We really believe that this is the hub of downtown Rochester now.”

Construction crews spent roughly the last few months renovating the entire seven-story, roughly 200,000-square-foot building, and there are plans to bring in more tenants and open a first-floor food area.

M&T Bank pumped $7 million into renovating about 60,000 square feet on the top two floors of the building. Employees have access to the nearby Washington Square parking garage for $50 a month for at least the next five years.