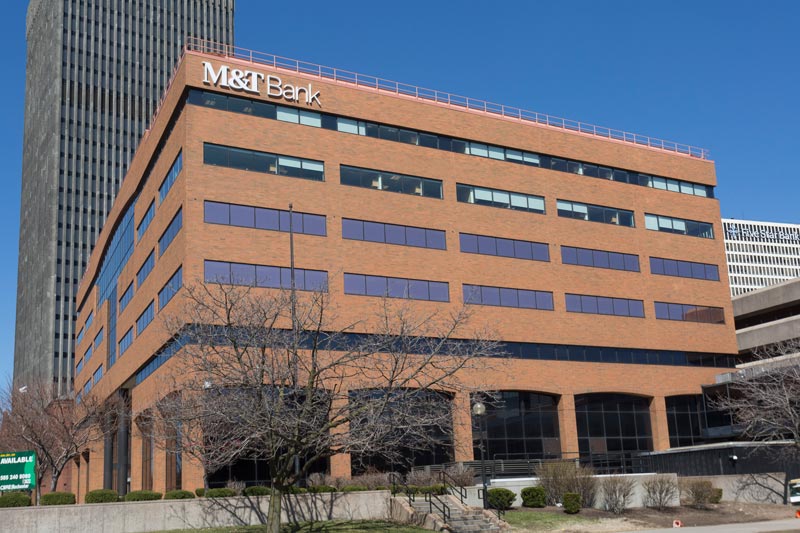 New owners of Frontier Communication’s former downtown headquarters are hedging plans that their first tenant — one of the largest banks operating in the Rochester area — will lure others to the formerly vacant building.

The Buffalo-based bank said it signed a lease earlier this month with Three City Center Partners to move roughly 225 workers to the seven-floor building near Xerox and Legacy towers, The Metropolitan and Tower280.

Those are all properties purchased by local developers and financed by M&T, in some cases for millions less than original construction costs.

For example, the bank provided a $36.5 million loan roughly two years ago to Buckingham Properties for renovations at Tower280. The high-rise is now roughly 90 percent full with few commercial, retail and living spaces left to fill.