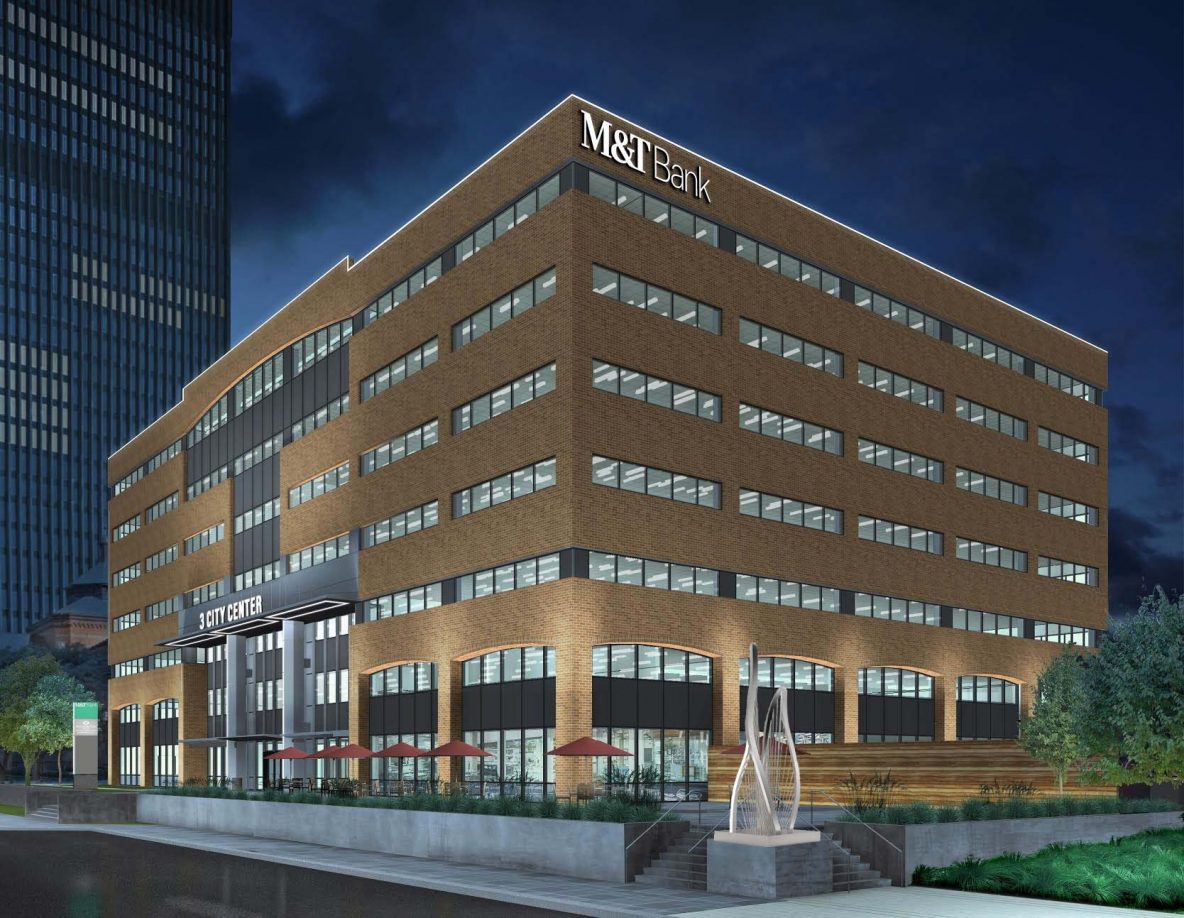 Allied provides security for buildings like Five Star Bank Plaza and Tower 280, and decided it made sense to move its offices to a central spot.

“Rochester is in a revival downtown, and we wanted to be in the heart of that,” said Fuehrer.

3 City Center was once the site of Frontier Communications’ headquarters, and M&T Bank moved its regional headquarters to the building last year.The interior was completely overhauled, and now has a fitness center, new lobby, among other improvements.